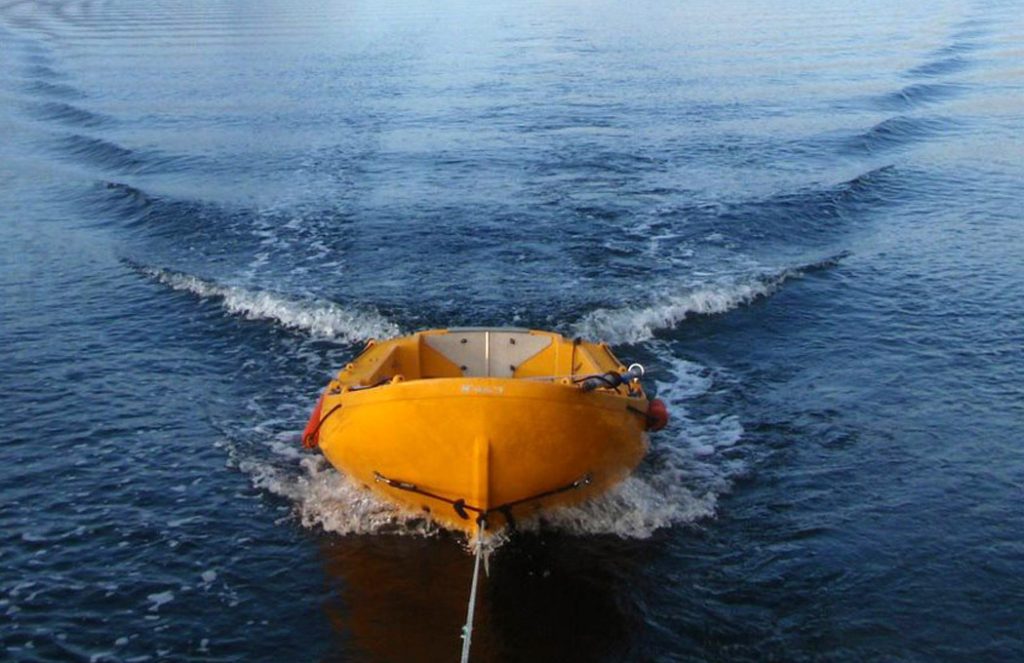 “Towing characteristics are important, because even if you have dingy davits you still end up towing your dingy.  Our first three dingy’s were awful for towing.    We had an eight foot inflatable dingy that was essentially like towing a suction cup, and if the wind was over 15kts it would flip over… We also had a Walker Bay that towed like a little eggshell with no drag, but would also flip over at the first gust of wind… The Portland Pudgy is none of these things.  It tows with minimal drag…much less than our plywood or our inflatable dingy.  It doesn’t ship water when you tow it,  and if it did, it is a self bailing boat when it is empty…This single thing makes the Pudgy 1/10 the chore of owning compared to any other dingy we have had. ”  Rolland T., MI (See photo above.)

“The Pudgy comes with a bridle hook up and is very stable when towed behind the Arima about 50 feet or so. Then when we get to an island or other camp site where we don’t want to beach the Arima we can row in with the Pudgy.  It is a great little boat, made in Portland, Maine..” George K., posted on Arima boat owners’ blog 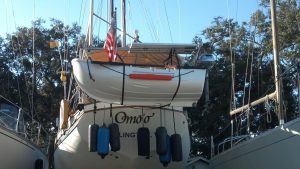 “Such a proud little boat. Been quite the star here at Dinner Key mooring field. Stands out in the crowd in a jammed dinghy dock.” Captain Bob, cruising the Caribbean. (photo above) 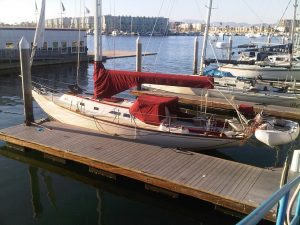 “The Pudgy … is getting a lot of attention and queries from boaters wherever we go. Our surveyor, a circumnavigator and delivery skipper in his earlier life, said that this was the best multi-function dinghy that he had ever seen.” Michael M., CA (photo above)

“We are extremely pleased as to how “Pudgy” looks as if it were designed for our Nordic tug.” Sally and Ken H., Chocowinity, NC (photo above) 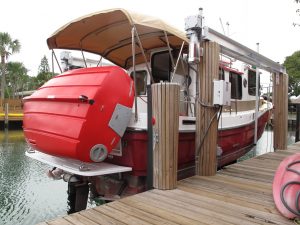 “Thought you might like to see the Pudgy in its new home!” Dominic P., FL (photo above) 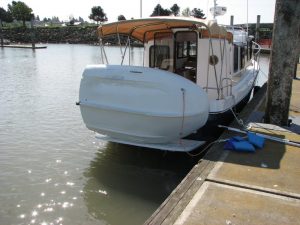 “We have had a lot of inquiries about the Pudgy since we put it in the water with the boat… It tows behind the boat beautifully.” Brigite B., Lewiston, ME (photo above)

“I spent about 500 miles towing my Pudgy. Never flipped over and towed very well. Takes a lot of abuse. A very strong, forgiving dinghy. I have met a lot of people who are tired of the air leaks and did like the Pudgy. It will last me a very long time.”  James V., Islamorada, FL (photo above)

“A dinghy on a dinghy thingy.” Michael N., Austin, TX (photo above) 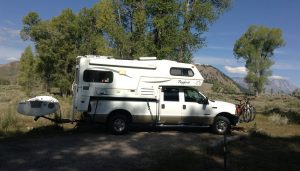 “Hi folks we just love our pudgy, Everywhere we go people ask and we tell. …. I get kind of tired of talking about it.”  Thomas R. (photo above) 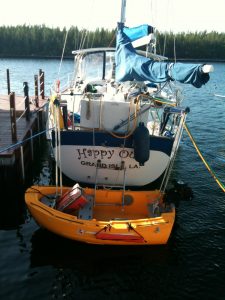 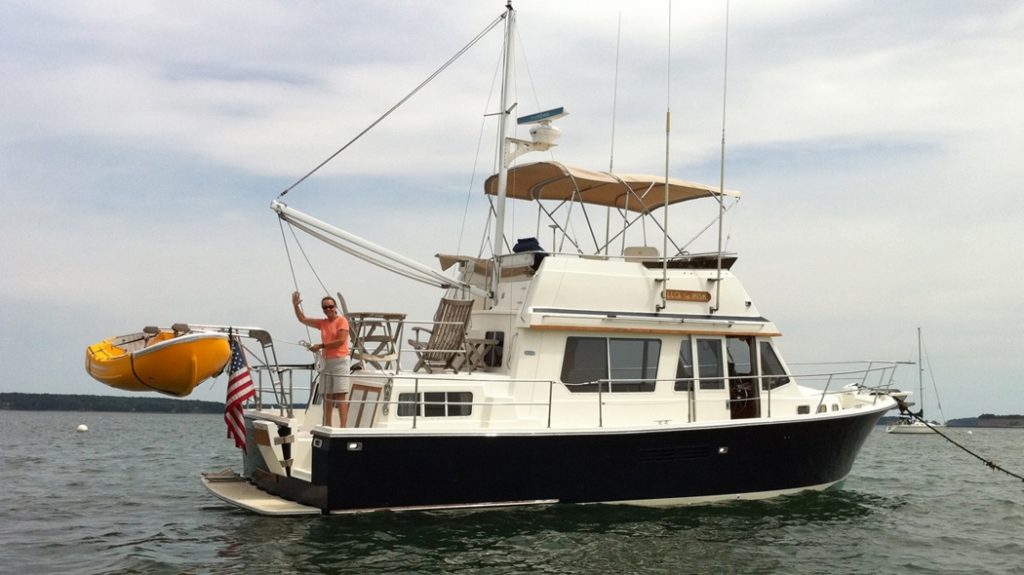 Pudgy on a Ranger Tug.